What is Dynamic Currency Conversion? 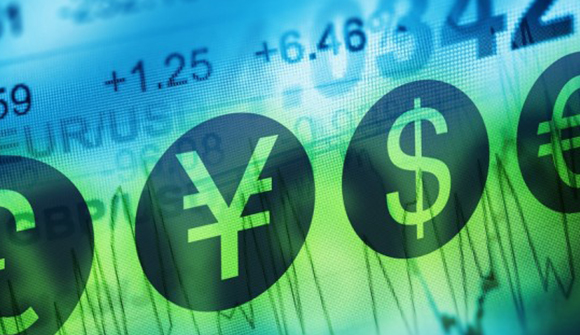 Dynamic Currency Conversion (DCC) is one of the very few ways that a merchant can generate an income from their customer payments. It is not for everyone, but every merchant should consider whether it is suitable for them.

DCC payment transactions become possible when the payment card of the customer is issued in an overseas country. This means that the transaction will be subject to a foreign exchange rate as far as the cardholder is concerned. The customer is making a purchase in Australia (or at an Australian e-commerce merchant) in Australian Dollars (AUD) but they will be paying their card issuing bank in their own domestic currency.

Traditionally, merchant Acquirers and card Issuers used to apply around a 2% to 3% mark-up on top of the prevailing exchange rate and this mark-up would be paid by the cardholder. The Acquirer and the Issuer would then split this mark-up between themselves. The cardholder would not know how much they are paying in their domestic currency until they get their card statement from their Issuer and they then see the final price of what they purchased overseas. If a merchant has not implemented DCC in their business, then this process still applies to purchases made by customers from overseas.

DCC changes this traditional approach by shifting the application of the exchange rate from the Acquirer and Issuer to the Merchant and Acquirer. These two parties still apply a mark-up to the exchange rate, but now this mark-up is split between the Merchant and the Acquirer. By this method, the merchant now has the potential to earn some income for every payment card issued overseas.

For most merchants, their proportion of overseas payment cards accepted in their business is extremely small and therefore DCC is not appropriate. For some however, such as:

DCC is well worth investigating and possibly implementing.

So how does it work?

When a merchant has implemented DCC in their business, and an overseas customer presents their payment card at the checkout, the Acquirer recognises the international card, checks the current exchange rate, adds the mark-up, and then offers the cardholder at the point of sale a choice of paying either in AUD or in their own domestic currency. For the customer (the cardholder) the benefit of choosing their own domestic currency lies in having certainty as to the amount they will finally pay when they get their card statement later. However, the customer still has the option to pay in AUD if they prefer to do so. In that case, the customer will have to accept whatever exchange rate their Issuer applies. The cardholder will pay an exchange rate mark-up one way or the other.

I went to meet an expert in DCC to get their perspective on this specialist area of card payment processing. Tom Tighe is Global Head of Relationships at Currency Select, a DCC processor and acquirer, and the only one based in Australia. Currency Select is owned by Global Blue, a European payments processor that specialises in Tax-free Shopping. Currency Select has worked with DCC payments since 2003 and handles 40 international currencies at Australian merchants.

“In Australia, around 35% of overseas cardholders elect to choose their own domestic currency when offered the choice at the point of sale.

Merchant support is a key focus for us at Currency Select. We currently have around 500 merchant locations with DCC in Australia across both POS and eCommerce channels.”

If you are a merchant with a reasonable proportion of international card payments then you should definitely consider having DCC in your business. This provides an additional service to your customers and provides you with additional revenue at the same time.