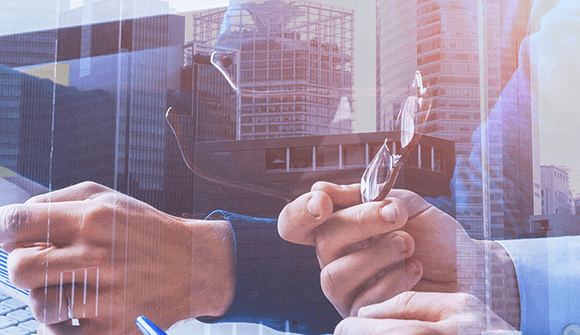 Five of Australia’s leading retail industry associations have called on banks to be more proactive in educating their business customers on least-cost routing and making it easier to access the huge savings to be achieved by it.

The industry coalition is also calling for banks to ensure that least-cost routing options are available for eCommerce and mobile payments as they become increasingly popular with Australian consumers.

Chief Executive Officer of COSBOA, Peter Strong, said while some of the big four banks did appear to be coming into the fold following intense industry pressure, they still had a long way to go to help support Australian businesses who continue to be gouged by exorbitant merchant fees.

“While the CBA, ANZ and Westpac are making some reforms to make it cheaper for businesses to process tap-and-go card payments, in some instances, the service is only available using selected terminals or on particular plans, and this is simply not good enough,” he said.

Australian Retailers Association executive director, Russell Zimmerman, said while it was doing as much as it can to inform and educate its member base on least-cost routing, the banks needed to also pull their weight.

“Part of the problem is that the banks aren’t defaulting the position. If they were doing the right thing, they would look at every retailer individually and inform them that they would be better off using least-cost routing. However, they have a vested interest in not doing that,” he said.

According to National Retail Association CEO, Dominique Lamb, another key issue was that small to medium businesses were extremely time poor.

“We find that many of our retailers simply lack the time to sit down and do the research to find the best option for their business, but this is where the banks can help by ensuring the process to sign up to least-cost routing is made as simple as possible.”

Master Grocers Australia and ACAPMA said they have been pushing for more action from the banks for quite some time and are pleased to join with the industry associations to form a united front.

“The main issue with merchant fee arrangements is the lack of transparency of fee structures, which, when coupled with its generally complex nature, means most small businesses are paying thousands of dollars more for processing debit transactions for their customers than they would if they were fully aware of their options,” said ACAPMA CEO, Mark McKenzie.

“Our members’ business viability is suffering badly from increasing costs just to do business. It’s paramount that least cost routing is made available and we are delighted to be standing with our industry partners driving for this to happen,” said Master Grocers CEO, Jos De Bruin.

The push from the industry associations comes following the relaunch of the Merchant Pricing Hub website by Australia’s Payments Consulting Network, which offers Australian businesses information on least-cost routing and support to help negotiate lower fees..

Research Director Catherine Batch said it was helpful to see the country’s leading industry associations team up to challenge the banks to start doing more in the least-cost routing space.

“It’s clear that Australia’s small to medium businesses need to be engaged by every stakeholder – from their relevant association right through to their very own bank – and shown exactly what least-cost routing is and how much money they can save,” she said.

“It’s no secret that they are losing thousands of dollars every year through merchant fees, but Merchant Pricing Hub is helping to bridge this gap, giving businesses the names of providers who offer least-cost routing and any special conditions associated so they can start saving sooner, rather than later.”

The guide to least-cost routing is available at https://paymentsconsulting.com/least-cost-routing.

If you would like support with running a request for a proposal process to obtain competitive quotes based on implementing least-cost routing, then contact Payments Consulting Network to schedule a call.