Interchange Reform: Are We Falling Down a Rabbit Hole? 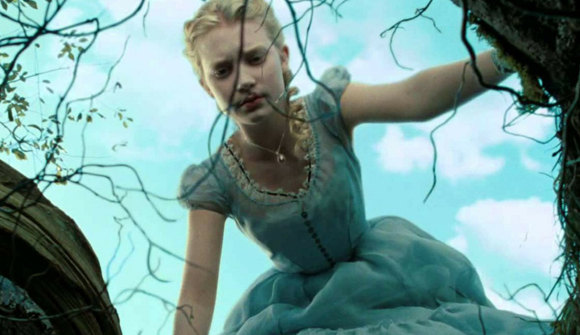 The Productivity Commission (PC) has released their final conclusions and there are a range of findings affecting the payments system. One of these which sparked interest was the recommendation to “introduce a ban on card payment interchange fees by the end of 2019. Any other fees should be made transparent and published”.

To me, executing this resolution without broad consideration for the impacts on card payments, feels akin to Alice in Wonderland heading down a rabbit hole to a world that is not fully understood, complex, problematic and challenging, and increasingly so the further one goes down.

There are many arguments for an against interchange fees, too many for me to go into here. But I do want to mention a few. There is an argument that in a mature payment system, interchange fees are less relevant as compared to a new payment system where interchange goes some way to assisting in the development of new infrastructure, products and features.

However, given there is continued evolution in card payment systems, with developments including the introduction of EMV cards, contactless, mobile, tokenisation, to name a few, there is never truly a mature—or more appropriately—a static, fully evolved card payment system. Card systems continue to change and therefore the argument about interchange assisting in the development costs, still holds, even though the international schemes—Visa and MasterCard are both roughly half a century old, and it could be argued they are well and truly mature.

In the early 2000’s, the Reserve Bank of Australia (RBA) conducted a cost study which, amongst other things, considered the costs of issuer and acquirer. This led to the setting of interchange at 0.53% – 0.55% for debit and credit cards (down from about 1.0%). After subsequent reviews, the RBA made further changes and set credit interchange to 0.50% and 12c a transaction for debit and more recently a change to debit interchange from 12c to 8c a transaction.

Whether participants in the payments industry agreed or not with the RBA’s conclusion, there was sufficient examination—based on evidence—of the costs and other factors, to make their conclusions on interchange sound, or at least, based on thorough investigation.

That said, I believe a more appropriate step following the PC conclusions is to recommend the RBA re-examine interchange with a view to determining whether any factors have changed since the last review. If so, this may lead to a change in the interchange rates, but if the RBA’s prior practices are anything to go by, this examination would be thorough, based on sound principles and unlikely to be driven by an end point in mind.

So—my preference is to have an examination take place by the RBA, and for it to take into account the economics and payment system dynamics, before regulation is amended.

In keeping with my Alice in Wonderland analogy, let’s look down the rabbit hole first, before we jump headlong in.

If you have any questions about Interchange, feel free to Contact Us.